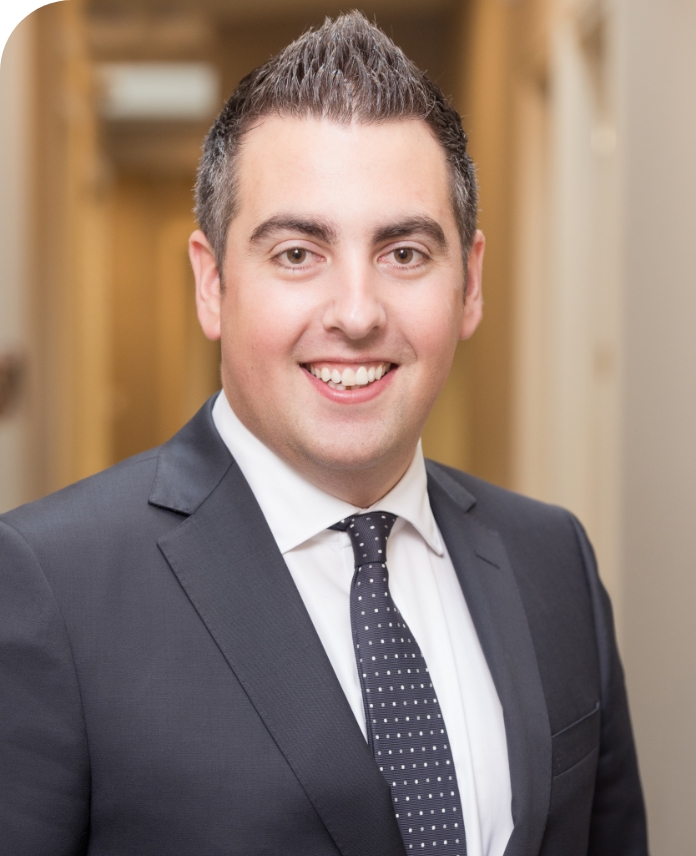 Derek came to CNB in 2013 and became a partner of the firm in 2015. Prior to joining CNB, Derek worked with KPMG where he was promoted to audit manager with KPMG Ottawa before transferring to work in the same role with KPMG Vancouver.

Derek specializes in assurance engagements, acting as the firm’s Assurance Practice Partner. Derek also has significant experience in providing tax and advisory services for First Nation entities and individuals as well as small to mid-sized business.

Derek was responsible for organizing and leading an appeal to the Tax Court of Canada that resulted in the settlement for 40+ First Nation fishermen and women having their fishing activities being found to be tax-exempt.

Since moving to Campbell River Derek has taken on a significant role in the community he serves. Derek was elected the Chair of North Island College (NIC) in 2016 and served as Chair for the two-year term until 2018, as well as served as Audit and Finance Committee Chair for 4 of the 6 years he served on the Board. Derek was also the Chair of the John Perkins Memorial Housing Society from 2015 – 2021– a 62-unit low income senior’s residence – which he coordinated and led the $1.1M renovation of in 2015.

Derek was awarded the Top 20 under 40 for Vancouver Island award in 2015. In 2016 he also received a Future 15 award from the Campbell Chamber of Commerce which recognized 15 young professionals for their positive impact in the community.

Derek was awarded the Chartered Professional Accountants of BC (CPABC) Early Achievement Award in 2020, which is awarded to celebrate members who distinguish themselves early in their CPA career through professional achievement and/or volunteer service, with an emphasis on professional accomplishment.

Derek has served on CPABC’s Public Practice Committee since 2019.