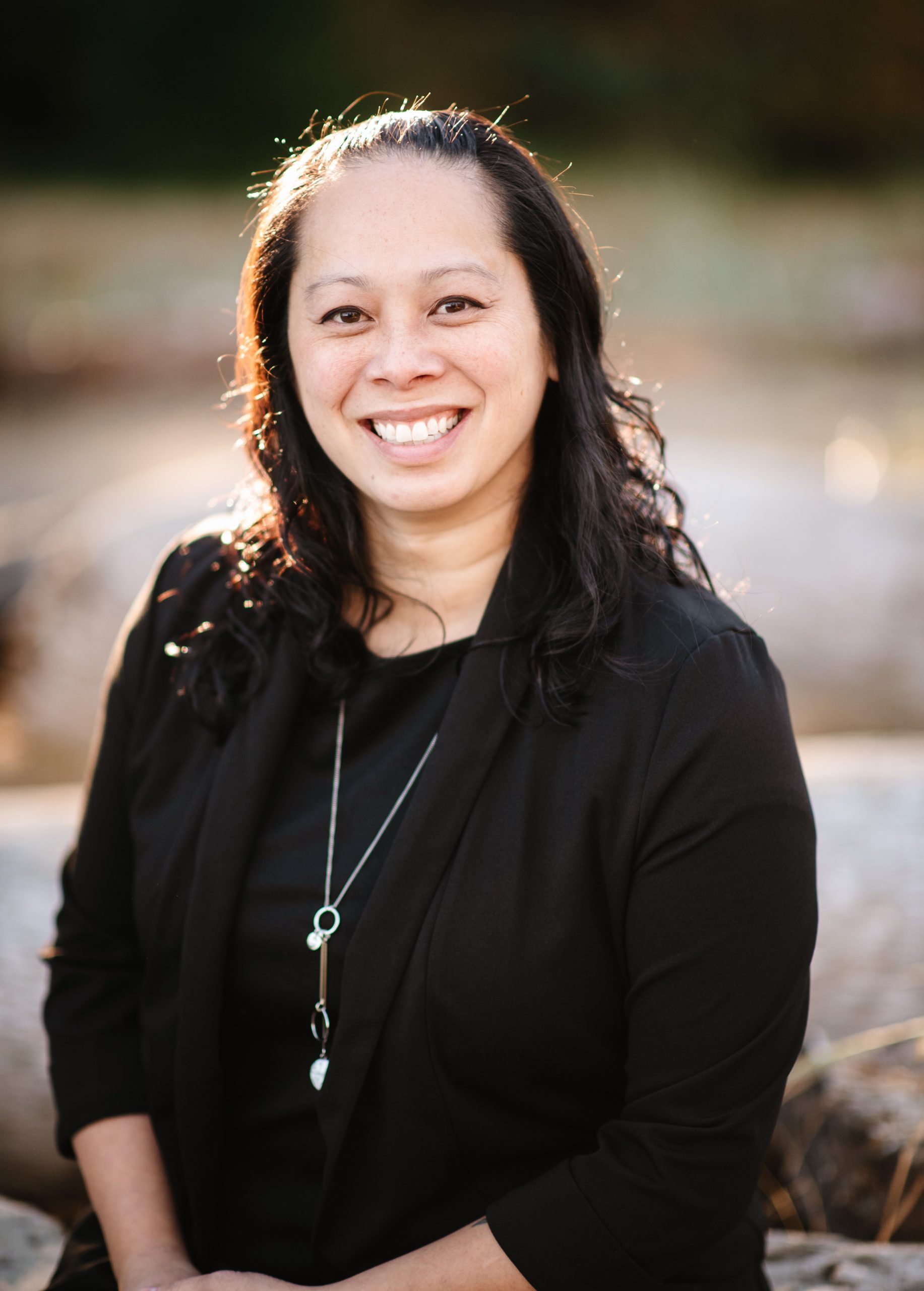 Born and raised in Campbell River, Erica is committed to her community. She is the middle daughter of John Chan, one of the founding partners of the firm, and shares the same grounded principles as her father. She attended the University of Ottawa to obtain her Bachelor of Commerce in 2005 and her CA designation in 2008. She articled with national firm in Ottawa, then returned to her home town to apply her knowledge at CNB and become a partner of CNB in 2010.

Erica works with a number of small owner managed businesses in many different industries assisting them during various stages of their business life cycle. Her area’s of focus includes corporate and personal tax, trust and estate taxes and corporate reorganizations. Erica has also completed the In-Depth Tax program.

Erica firmly believes in giving back to the community that raised her and has served on many non-profit boards over the years. She is currently the treasurer of her kids school PAC and her son’s rep hockey team. In 2013 she won the Young Entrepreneur of the Year award at the Chamber of Commerce Business Awards of Distinction, and in 2016 she was the recipient of the Young Entrepreneur of the Year – Future 15 awarded by the Campbell River Chamber of Commerce.

Erica is fluent in Cantonese and assists our Cantonese speaking clients as is needed.